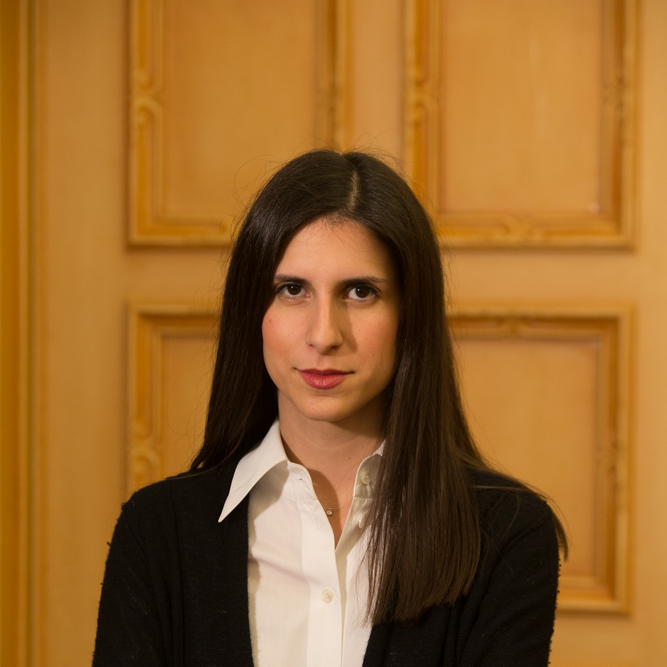 Trained as an intern, both in the Court of Justice of the European Union in Luxembourg and the Organization of Security and Cooperation in Europe, (OSCE) in Vienna.

She has worked in legal firms in Athens and Thessaloniki, as well as in the Centre of International and European Economic Law (CIEEL) in Thessaloniki. Legal advisor in the company «Athens Theaters SA», since September 2015.